Kappa Alpha Psi, a college Fraternity, was born in an environment saturated in racism. The state of Indiana became the 19th state of the Union in 1816 and it founded Indiana University in Bloomington four years later. This city was largely populated by settlers from below the Mason-Dixon line and therefore found many sympathizers of the Southern cause.

Consequently, the few Blacks who took up residence in Bloomington in those early years were socially ostracized and encountered extreme acts of prejudice and discrimination. The state of Indiana became a stronghold for the Ku Klux Klan. Their intolerance toward Blacks fueled the negative mindset of other Whites residing there. Vigilante lynchings of Blacks were commonplace. This environment made day-to-day life for Blacks an arduous task and attempts to successfully achieve in school, nearly impossible.

Despite the growing hostility of Whites toward Blacks in Indiana, some Black students sought a college education at Indiana University, as it was a tuition-free university of the highest quality. However, few Blacks could remain longer than a year or so without having to withdraw in search of employment.

The campus of Indiana University at that time did not encourage the assimilation of Blacks. The administration maintained an attitude of indifference, as Blacks slowly matriculated and were likewise swiftly forgotten. The percentage of Blacks on campus was less than 1%. Blacks could go weeks without seeing one another on campus. Blacks were not allowed to reside in on-campus dormitories, were not afforded off-campus accommodations, and they were also denied the use of all other university facilities, and were barred from participating in contact sports. Track and Field was the only sport which Blacks were able to demonstrate their athleticism.

In the school years of 1910-11, a small group of Black students attended Indiana University. Most of them were working their way through school. The number of places where they might assemble was limited. Realizing that they had no part in the social life of the university and drawn together by common interests, they decided that a Greek-letter fraternity would do much to fill the missing link in their college existence.

Two of these men, Elder Watson Diggs and Byron Kenneth Armstrong, had previously attended Howard University and had come into contact with men belonging to the only national Black Greek-Letter Fraternity currently in existence. Their experiences at Howard gave rise to the chief motivating spirits which sowed of the seed for a fraternity at Indiana University and crystallized the idea of establishing an independent Greek-letter organization.
Consequently, eight other men met with Diggs and Armstrong for the purpose of organizing such a fraternity. The charter members were Elder Watson Diggs, Byron K. Armstrong, John M. Lee, Henry T. Asher, Marcus P. Blakemore, Guy L. Grant, Paul W. Caine, George W. Edmonds, Ezra D. Alexander and Edward G. Irvin.

The Founders sought one another’s company between classes and dropped by one another’s places of lodging to further discuss the means of formulating the fledgling fraternity in an effort to relieve the depressing isolation. They found that through these close interactions, they had common interests and a close bond began to emerge. The organization was given the temporary name of Alpha Omega, while they further developed the formation of the organization.

The Founders were God-fearing, and serious minded young men who possessed the imagination, ambition, courage and determination to defy custom in pursuit of a college education and careers. The ideals of the church were an important foundation of the Fraternity.

It was clear at the outset that the new fraternity would not warm over principles or practices of other organizations. Nor would the new Fraternity seek its members in the manner of other Greek organizations – from among the sons of wealthy families or families of social prestige. These men of vision decided the Fraternity would be more than another social organization. Reliance would be placed upon high Christian ideals and the purpose of ACHIEVEMENT.

The Fraternity would seek to raise the sights of Black youths and stimulate them to accomplishments higher than might otherwise be realized or even imagined. 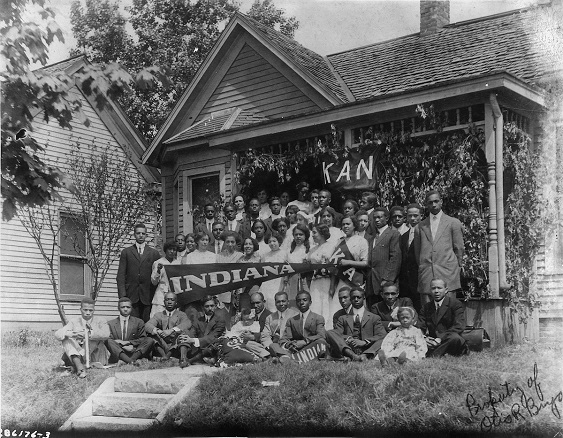 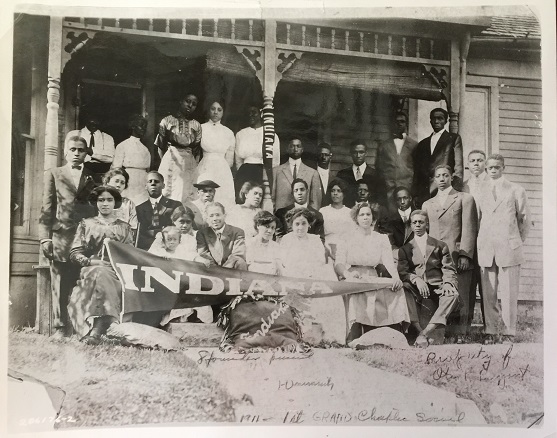 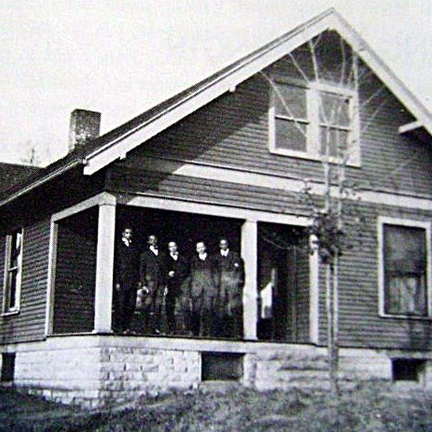 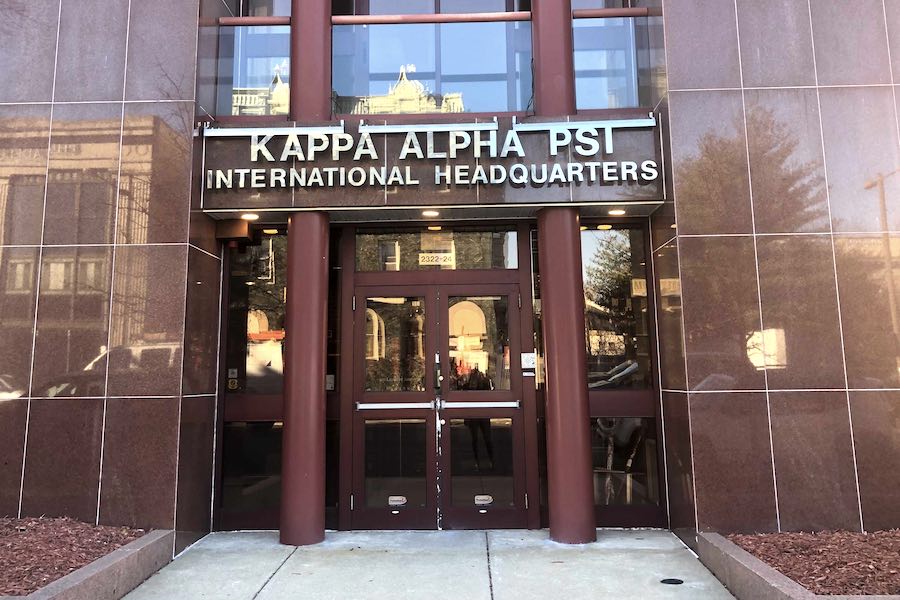